Alexander
the
Great and his army crossed the Jhelum in July 326 BC at the Battle
of
the
Hydaspes
River where he defeated the Indian king Porus. According to Arrian (Anabasis, 29), he built a city on the spot whence he started to cross the river Hydaspes now Jhelum
River, which he named Bukephala or Bucephala to honour his famous and loyal horse Bukephalus or Bucephalus. It is thought that ancient Bukephala was near the site of modern Jhelum
City but that is wrong. Phalia was named after Bucephalus on the name of the Alexander’s dead horse and presently a tehsil of Mandi
Bahauddin
District. The Alexander while forwarding from Taxila opted alternate way despite of using traditional route i.e. today’s GT road and built two cities on opposite banks of the river Hydaspes en route between Bhera and Mong.

Phalia on eastern bank in Mandi
Bahauddin
District close to river Jhelum earlier known as Hydaspes. A semi hill or mound i.e. the historical sign of the ancient city and a shrine still available in mid of the Mohalla Ameer. In 2010, maximum of the area reshaped into commercial land and precious heritage could not be preserved.

Phalia is approximately the same age as Lahore . The four subdivisions (Mohallas) are named for the forefathers of Tarar tribe:

Phalia is situated at 32.43 N latitude and 73.58 E longitude. It is located between the main cities of Mandi
Bahauddin and Gujrat, about 23 kilometres from Mandi Bahauddin and 50 kilometres (31 mi) from Gujrat and 45 kilometres (28 mi) from Malakwal and near about 80 kilometres (50 mi) from Salam interchange on M-2 motorway, at an altitude of 672 feet (205 m) above sea level.

Phalia has a moderate climate, which is hot in summer and cold in winter. During peak summer, the day temperature rises up to 40 °C (104 °F). The winter months are mild and the minimum temperature may fall below −2 °C (28 °F) . The average annual rainfall in the district is 50 millimetres

Health Medical facilities are on average available in the city. The main government hospital established in the city is THH (Tehsil Headquarters Hospital). There are several other private hospitals, Health center and Clinics at different locations within the city.

Phalia is not a big city, with about 20,000
houses occupied by about 150,000
people. Most of the population of the village are Muslim with some Christians.

Punjabi is the native language of the province and is the most widely spoken language in Phalia. Urdu has started to become more prominent in many areas now due to its official status as the national language.

The number of registered voters in the Constituency PP-117 (Mandi Bahauddin-II) Phalia is 134,119. among them almost half of them are of female voters. 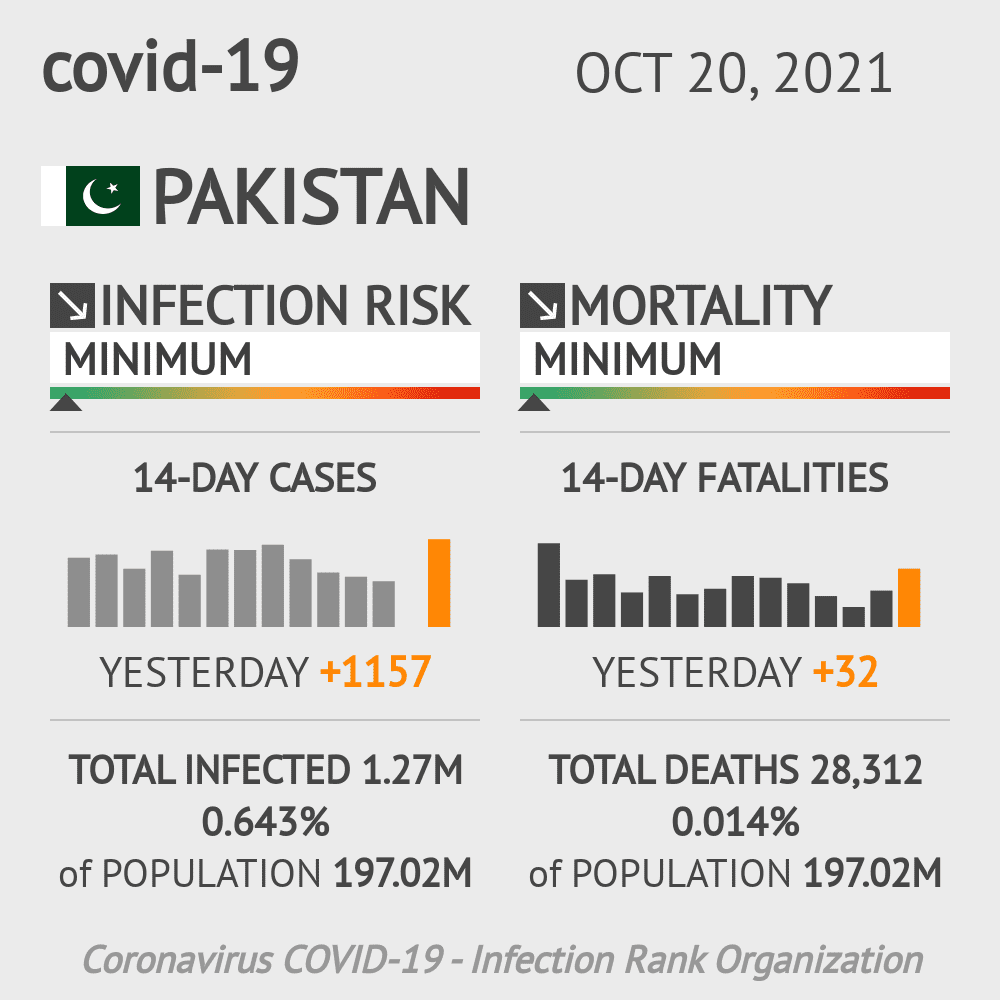